What is Vaporizing? Can Vaping CBD Help Me?

Vaping simulates smoking that uses e-cigarettes and other devices. Battery-powered vape gadgets create an aerosol that appears like harmless water vapor but has nicotine, flavor, and more than 30 compounds. The aerosol is breathed into the lungs, where nicotine and chemicals enter the circulation via the lungs.

Electronic cigarettes have become increasingly popular in recent years, especially among smokers looking for a way to quit. While there is still some debate about the health risks of e-cigarettes, many experts believe that they are a safer alternative to traditional cigarettes. 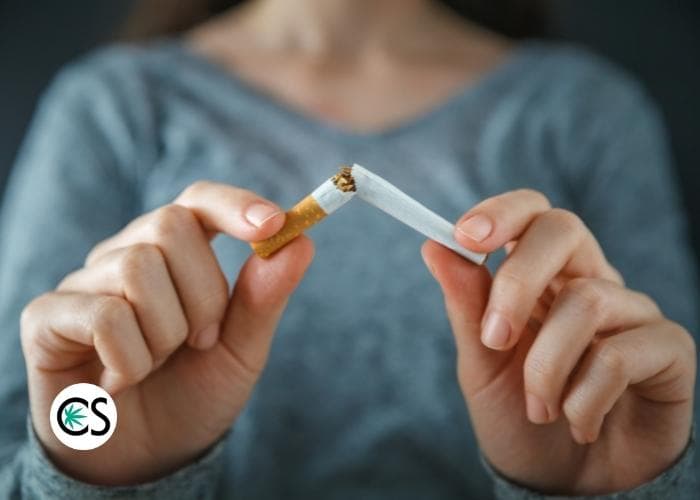 Another study found that e-cigarettes were more effective than gum or lozenges in helping smokers to abstain from smoking for at least six months. However, it is important to note that e-cigarettes are not entirely risk-free.

People around cigarette smokers, including vapers, are at risk of inhaling secondhand smoke, which is toxic to their health. 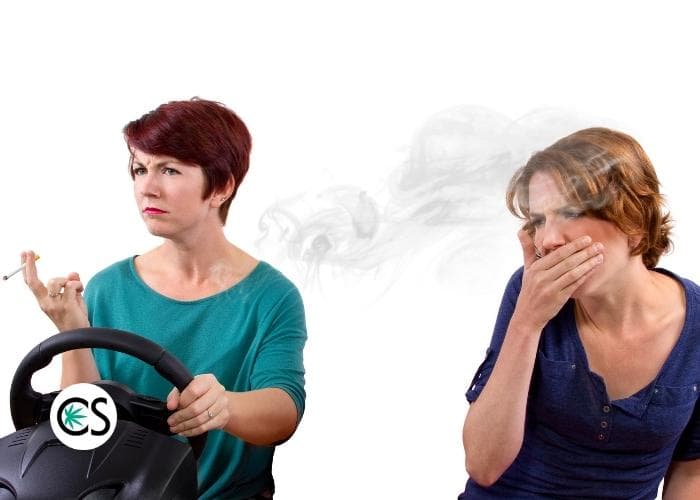 Third-hand smoke on clothing and furniture is intense and dangerous for persons with respiratory issues. Vaping doesn’t create the same toxic vapors as cigarettes, but the secondhand vapor contains chemicals and compounds that pollute indoor air.

E-cigarettes expose users to lower amounts of toxic VOCs than conventional cigarettes, supporting their harm reduction potential among smokers. Some e-cigarettes, on the other hand, expose consumers to VOCs such as acrylamide, benzene, and propylene oxide, which might pose health concerns for non-smokers.

Vaping exposes people to fewer toxic chemicals than smoking, but some risks are associated with e-cigarettes. Therefore, E-cigarettes should never be considered a safer alternative to regular cigarettes.

What You Need to Know About Flavored Vaping Products

E-cigarettes and vaping are becoming increasingly popular among teens. As a result, E-cigarette use is a significant concern among teenagers, particularly those under 18, and an increasing number of kids who have never smoked.

These teens are at risk of becoming hooked on the nicotine in e-cigarettes and vaping devices, and the attractiveness of vape flavors may be attracting them. The popularity of vape flavors rather than flavor components themselves can pose a broader public hazard. 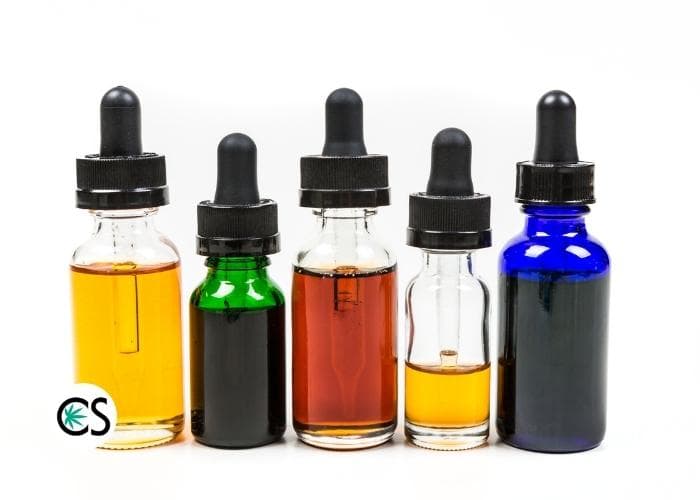 Vaping products are available in several flavors, such as strawberry, root beer, and chai tea, making them immensely appealing to kids and teenagers. But unfortunately, companies are using e-cigarette flavoring chemicals to create many different flavors that may contain dangerous substances that may have adverse health effects.

Are There Any Risks with Using a Vaping Device?

The FDA does not regulate CBD oil products in the United States. Vape pens produce condensation aerosols that may be used as effective drug delivery systems. However, consumers must be wary that not all items contain the amount of CBD stated on the label.

People may be exposed to unknown amounts of CBD and other substances that may cause harm since there is no quality control.

Remember, when it comes to CBD oil vaping, err on the side of caution. Make sure you go to a trustworthy source and double-check that the CBD product has passed third-party testing and has a Certificate of Analysis (COA) available to back it up.

So, there you have it. Vaporizers heat cannabis oil to a temperature just below the point of combustion, releasing active cannabinoids in a vapor that can be inhaled. The vapor allows people to enjoy the benefits of cannabis without smoking it, which can be harmful to their lungs.

Vaporizing is seen as a healthier alternative to smoking, and it’s also been shown to provide quick relief from various medical conditions. So if you’re looking for a way to consume cannabis without smoking it, vaporizing may be the best option.

What is a CBD Carrier Oil? Why Should I Care?

Why Has CBD Become So Popular? Is It Here to Stay?

How Much CBD Oil to Take for Anxiety

How Does Sublingual CBD Oil Work?

CBD for Acne: Does It Work?

How to Use CBD Shatter

How Many CBD Gummies Should I Take For...

How Many CBD Gummies Should I Take For...

At Hempdaily, we believe people can make a difference in the world through ordinary purchases. We’re on a mission to make premium natural supplements and functional foods that feed the mind and body and using our profits to support outreach programs for people in need, both locally and around the world.